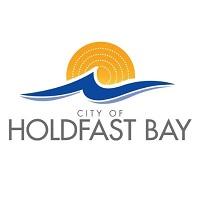 The City of Holdfast Bay is a local government area in the south-western coastal suburbs of Adelaide, South Australia.

The council was formed 1 January 1997, when the City of Glenelg and City of Brighton councils were amalgamated by the state government. As a result, there are two council offices, one in the historic Glenelg Library on Colley Terrace and the other on Jetty Road, Brighton.

Email me jobs from City of Holdfast Bay