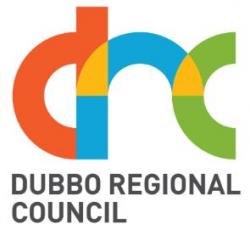 The City of Dubbo was a local government area in the Orana region of New South Wales, Australia. The former area is located adjacent to the Mitchell, Newell, and the Golden highways, the Main Western railway line, and the Macquarie River.

A 2015 review of local government boundaries recommended that the City of Dubbo merge with the Wellington Council to form a new council with an area of 7,536 square kilometres (2,910 sq mi) and support a population of approximately 51,000. Following an independent review, on 12 May 2016 the Minister for Local Government announced the dissolution of the Dubbo City Council and the Wellington Council, together with the establishment of the Western Plains Regional Council with immediate effect.