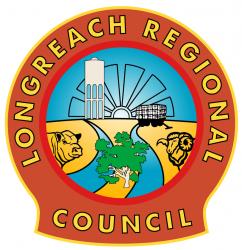 It has an estimated operating budget of A$22.3m.

Traditionally, pastoral activities, tourism, and rural education have been the areas of focus within the region, with a major agricultural college and attractions such as the Australian Stockman's Hall of Fame and the Qantas Founders Outback Museum.