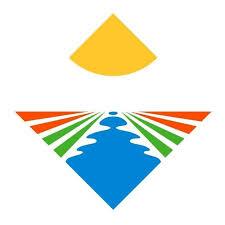 The Rural City of Mildura is a local government area in Victoria, Australia, located in the north-western part of the state. It covers an area of 22,083 square kilometres (8,526 sq mi) being the largest LGA in the state. In June 2016 the area had a population of 53,878. It includes the city of Mildura and the towns of Merbein, Red Cliffs, Irymple, Ouyen, Werrimull, Murrayville, Walpeup and Hattah. It was formed in 1995 from the amalgamation of the City of Mildura, Shire of Mildura and Shire of Walpeup.