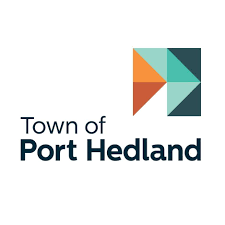 The Town of Port Hedland is a local government area in the Pilbara region of Western Australia containing the twin settlements of Port Hedland and South Hedland and the industrial precinct of Wedgefield. It had a population of approximately 14,500 as at the 2016 Census of which only a few hundred live outside the settlement boundaries.