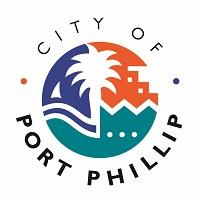 The City of Port Phillip is a local government area of Victoria, Australia on the northern shores of Port Phillip, south of Melbourne's central business district. It has an area of 20.7 km² and had a population of 113,200 in June 2018.