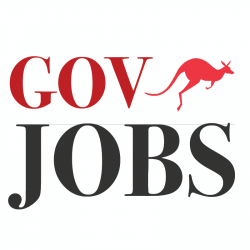 The City of South Perth is a local government area in the inner southern suburbs of the Western Australian capital city of Perth about 4 kilometres (2.5 mi) south of Perth's central business district. The City covers an area of 19.9 square kilometres (7.7 sq mi), maintains 203 kilometres (126 mi) of roads and a little over 4.3 km2 of parks and gardens, and had a population of about 42,000 at the 2016 Census. The City is the entirety of the state electoral district of South Perth. An area of Kensington joined into South Perth after the 2013 redistribution, although dwindling population growth in Victoria Park may mean that part of the City will move back.

The area broadly forms a peninsula, being bounded on three sides by the waters of the Swan and Canning rivers.