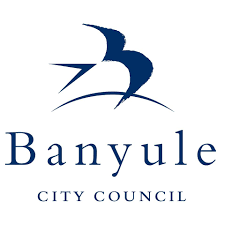 The City of Banyule is a local government area in Victoria, Australia in the north-eastern suburbs of Melbourne. It has an area of 63 square kilometres (24.3 sq mi) and lies between 7 and 21 km from central Melbourne. At the 2016 Census, Banyule had a population of 121,865. The Yarra River runs along the City's south border while the west is defined by the Darebin Creek. The area was originally occupied by the Wurundjeri, Indigenous Australians of the Kulin nation, who spoke variations of the Woiwurrung language group. The City was named after the Indigenous Australian term Banyule or "Banyool", and was originally the name of a locality within the former City of Heidelberg before being adopted as the name of the new Council during the amalgamation of local government areas in Victoria. It was formed in December 1994 from the merger of the City of Heidelberg with parts of the Shires of Diamond Valley and Eltham.