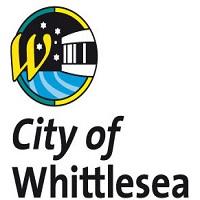 The City of Whittlesea is a local government area located in the outer northern suburbs of Melbourne, the state capital of Victoria, Australia. The city covers an area of 490 square kilometres (189.2 sq mi), and in June 2018, it had a population of 223,322.

What became the City of Whittlesea had its origins in two separate districts. The first, Whittlesea, was incorporated on 12 December 1862 and became a Shire in 1874. The second, Epping, was incorporated on 25 July 1864, became the Shire of Darebin on 7 October 1870 and was renamed back to Shire of Epping on 22 March 1894. The two merged on 1 October 1915 as part of a restructuring of local government outside the metropolitan area in Victoria.