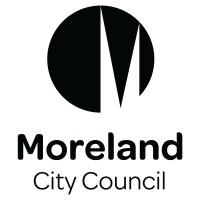 The City of Moreland is a local government area in metropolitan Melbourne, Australia. It comprises the inner northern suburbs between 4 and 11 kilometres from the Melbourne CBD.