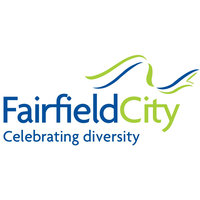 The Fairfield City Council is a local government area in the west of Sydney, in the state of New South Wales, Australia. The council was first incorporated as the "Municipal District of Smithfield and Fairfield" on 8 December 1888, and the council's name was changed to the "Municipality of Fairfield" in 1920, before being proclaimed a city in 1979. The City of Fairfield comprises an area of 102 square kilometres (39 sq mi) and as of the 2016 census had a population of 198,817. The Mayor of the City of Fairfield is Cr. Frank Carbone, the first popularly-elected independent mayor of Fairfield.