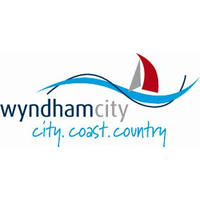 The City of Wyndham is a local government area in Victoria, Australia in the outer south-western suburbs of Melbourne, within the Melbourne Metropolitan Area, between Melbourne and the regional city of Geelong. It has an area of 542 square kilometres. The city had a population of 255,322 in June 2018.