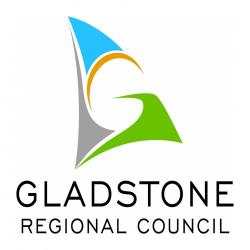 Gladstone Region came into being on 15 March 2008 as a result of the report of the Local Government Reform Commission released in July 2007. The legal standing of the council is sourced from the Local Government Reform Act 2007 (Qld). The new Council, located in Central Queensland, contains the entire area of three former local government areas: the City of Gladstone; the Shire of Calliope; and the Shire of Miriam Vale. The report recommended that the new local government area should not be divided into wards and elect eight councillors and a mayor. The Gladstone Regional Council covers an area of 10,488 square kilometres (4,049 sq mi), contain an estimated resident population at 30 June 2015 of 67,464,[2] and have an estimated operating budget of A$84 million.