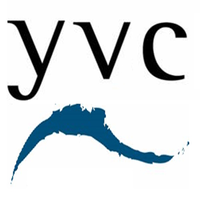 Yass Valley Council is a local government area in the Southern Tablelands region of New South Wales, Australia. The area is located adjacent to the Hume and Barton Highways and the Main Southern railway line. The Yass Shire was proclaimed on 1 January 1980 following the amalgamation of Goodradigbee Shire and the Municipality of Yass. Yass Shire in turn was dissolved and merged into the Yass Valley Council on 11 February 2004, following a further amalgamation of Yass Shire and parts of Gunning and Yarrowlumla Shires.