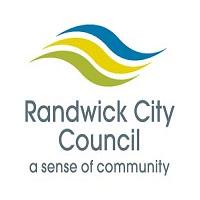 The City of Randwick is a local government area in the eastern suburbs of Sydney, New South Wales, Australia. It comprises an area of 36 square kilometres (14 sq mi) and as at the 2016 census had a population of 140,660. One of Sydney's largest parks, Centennial Park, lies within the city boundary of Randwick. Other major landmarks in Randwick include the world-famous Randwick Racecourse, the University of New South Wales and Coogee and Maroubra beaches. There is some industry in the south, centered on the container terminals of Port Botany in Botany Bay, which lie partially within the city. Randwick has several golf clubs, including the exclusive Australian and New South Wales golf clubs.