The vibrant Town of Victoria Park is seeking enthusiastic, energetic and experienced swimming teachers for a casual recruitment pool.

Our Swim School teachers are responsible for the delivery of swimming lessons at the Town’s Aqualife Centre. The role requires a qualified and experienced learn to swim teacher to work on a flexible casual basis during the week and weekends.

This is a recruitment pool for multiple positions that may arise within the next 12 months.

Our ideal candidate has

The benefits of working for us

All applications must include a cover letter and CV.

The Town of Victoria Park is committed to equal employment opportunities and providing employees with a work environment free of discrimination and harassment.

We welcome applicants from a diverse range of backgrounds. Applicants who identify as Aboriginal, live with a disability, CaLD or LGBTQI+ are encouraged to apply 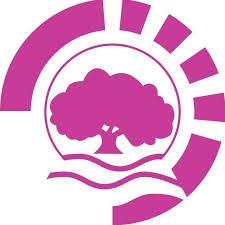 It lies on the southern side of the Swan River, at the eastern end of the Perth CBD, and is connected to Fremantle and South Perth via Canning Highway; to the Perth CBD by Graham Farmer Freeway and The Causeway; to Belmont and Perth Airport by Great Eastern Highway and to Cannington by Shepperton Road and Albany Highway. The Perth-Armadale rail line passes through Burswood and forms the eastern boundaries of Lathlain and Carlisle.