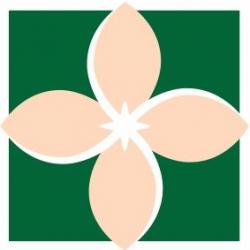 The Shire of Noosa is a local government area about 130 kilometres (81 mi) north of Brisbane in the Sunshine Coast district of South East Queensland, Australia. The shire covers an area of 870 square kilometres (335.9 sq mi). The shire existed as a local government entity from 1910 until 2008, when it was amalgamated with the Shire of Maroochy and City of Caloundra to form the Sunshine Coast Region, and again from 1 January 2014, when it was re-established.